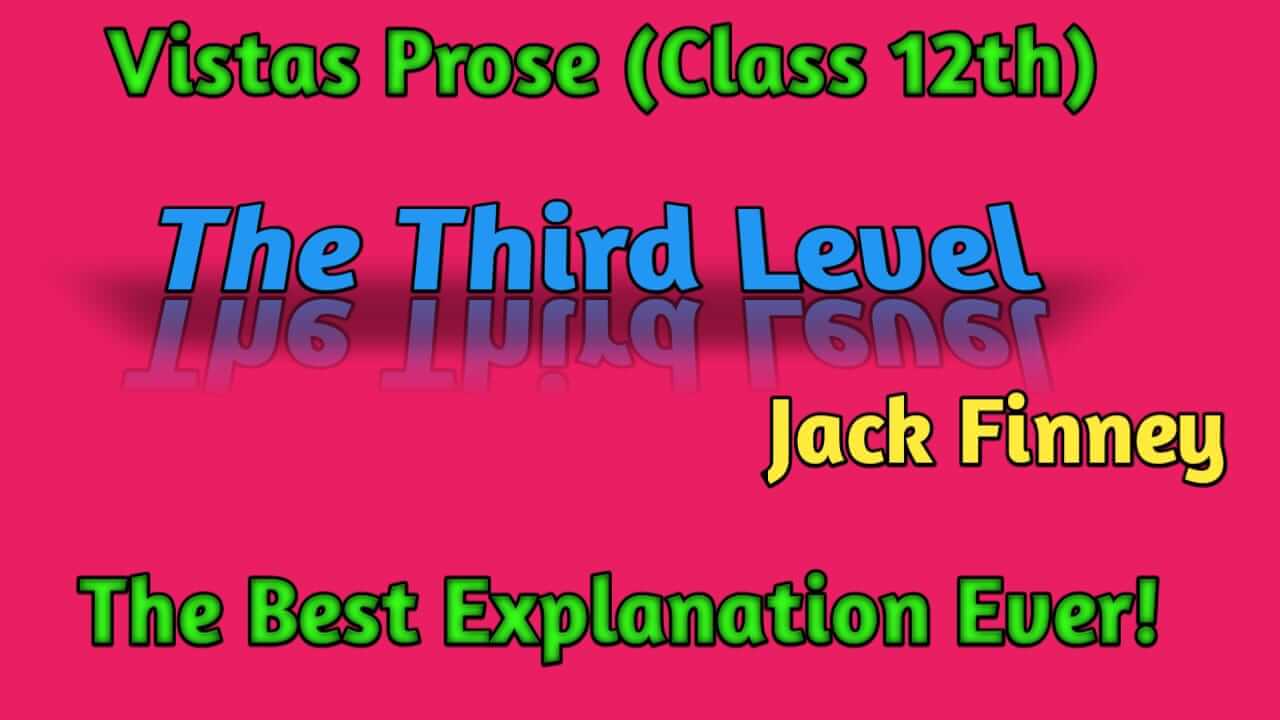 Walter Braden Jack Finney was born on the 2nd of October 1911 in Milwaukee, Wisconsin (U.S.A). He was graduated in 1934 from Knox College in Galesburg, Illinois. He was a pioneer American author.

Later, he was married to Marguerite Guest with whom he had two children. He lived in New York City and worked for an advertising agency for some years. Later, he moved to California with his family in the early 1950s. He died on 16th Nov. 1995 at the age of 84.

The Third Level is nothing but the imagination of the writer. He beautifully imagines the world of 1894 where there is nothing like fear, worry, war, stress, and insecurity. 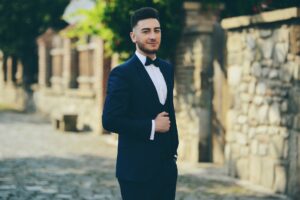 He is an ordinary man of 31 Years from New York. One evening, he went to Grand Central Station, New York after spending the whole day in his office.  He had to reach home early because his wife Louisa was waiting for him.  He imagined the world of 1894 where all the people seemed to be happy and conducted a very peaceful life. 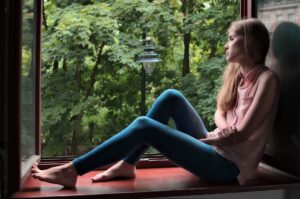 Louisa is the pretty wife of the central character, Charley. She waited for Charley at home. 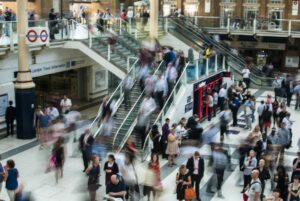 It was a station in New York. It has only two levels.

4. Read and Find out

1.What does the third level refer to?

The third level is nothing but an imaginary world. The people try to escape from modern world where there is fear, worry, war, stress, and insecurity.

2.Would Charley ever go back to the ticket counter on the third level to buy tickets to Galesburg for himself and his wife?

No, Charley would never go back to the ticket counter to buy tickets to Galesburg for himself and his wife because he had new currency at his hand which was not acceptable, and the second time when he tried to come back with the old currency he was not able to find the corridor of the third level at Grand Central Station.

1.Do you think that the third level was a medium of escape for Charley? Why?

Yes, The third level was a medium of escape for Charley. He wanted to conduct a peaceful life where there is nothing like fear, worry, war, stress, and insecurity. He has been badly tortured by the harsh reality of life.

2.What do you infer from Sam’s letter to Charley?

The letter of Sam confirms the existence of the third level.  He vividly describes the world of the third level. He says that there were a few ticket windows and train gates. The people were wearing nineteenth-century dresses. He also buys tickets for Galesburg.

3.“The modern world is full of insecurity, fear, war, worry, and stress.” What are how we attempt to overcome them?

No doubt, “the modern world is full of insecurity, fear, war, worry, and stress.” Some people try to overcome them in positive ways like gardening, painting, stamp collecting e.t.c. But, some people take the help of negative ways like drinking, smoking, drugging e.t.c.

4.Do you see an intersection of time and space in the story?

The complete chapter is based on the imagination and visualization of time and space. Charley imagines a world of 1894 to escape from the modern world. The modern world with its harsh reality haunts him badly.

1.Why did Charley rush back from the third level?

2.What was Charley’s hobby? Where did he find Sam’s letter?

Charley had the hobby of stamp collecting. He used to collect stamps of different years. He found the letter in an envelope dated 18th of July, 1894.

The beautiful chapter, ‘The Third Level’ has been written by Jack Finney shows the intersection of time and space. The writer beautifully imagines the world of 1894 where there is nothing like Insecurity, fear, worry, war, and stress.

The narrator got bored with the harsh reality of life and wants to live a very peaceful life like in ancient times. The central character, Charley is an extraordinary guy of 31 years old. One day, he came out late from the office.

Charley found a different world where all the people were happy and conducted a very peaceful life. He went to the ticket counter and asked for two tickets for Galesburg. He was threatened for offering modern currency.

Charley had a good hobby of stamp collecting. The story simply deals with the cruel truth of the modern era and the narrator wants to escape from this ruthless world and finds himself comfortable in the ancient era.

Suburban (a  small town near the big city) उपनगरीय

My Mother at Sixty Six