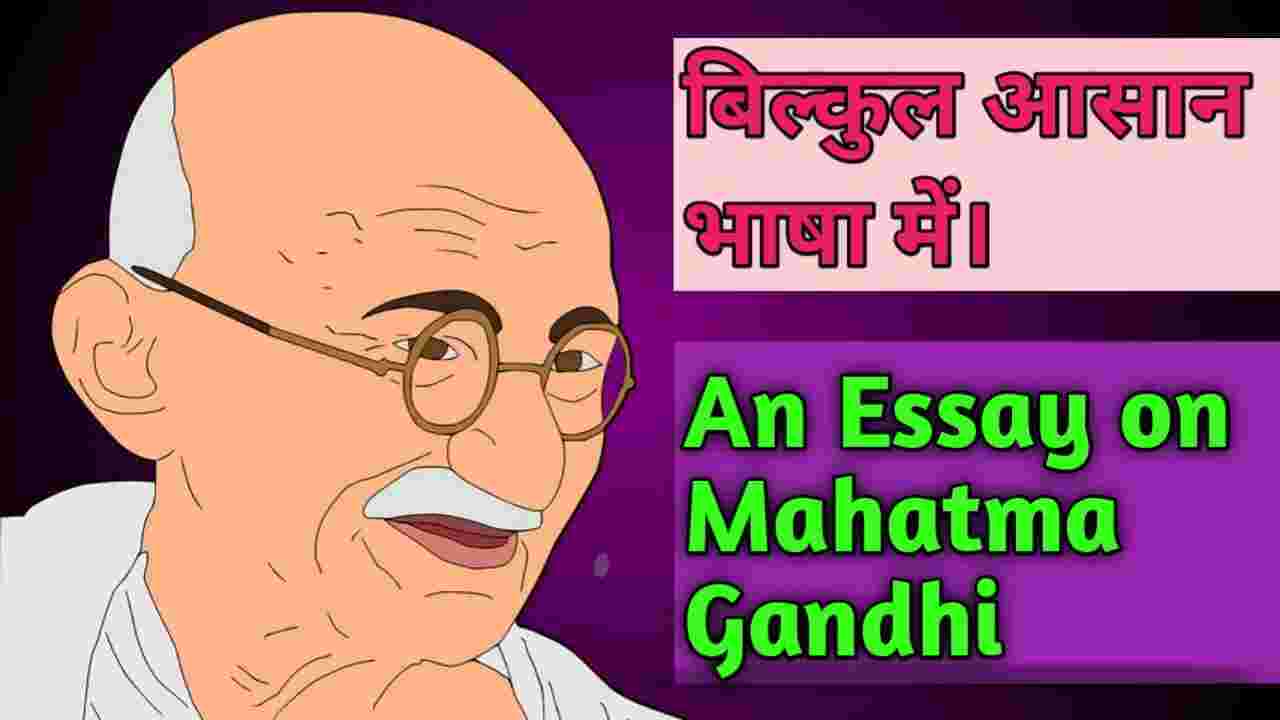 1.Mahatma Gandhi was the great freedom fighter of India.

5.He earned his degree in law from London.

6.He was married to Kasturba Gandhi with whom he had four sons.

7.He fought against British Landlord to support  Champaran sharecroppers.

8.He started Salt March to oppose the heavy tax laid by Britishers on salt.

9.He also went to jail to make our country free.

Mahatma Gandhi is one of them. He is also called as Father of Nation. He contributed a lot to get a free India. Such a great freedom fighter was born on the 2nd of October, 1869 in Porbandar, Gujarat.

He earned his degree in law from London. He practised law in the court. Later, he was married to Kasturba Gandhi who always followed his footprints.

She was the lady behind his every success. He was blessed with four sons. 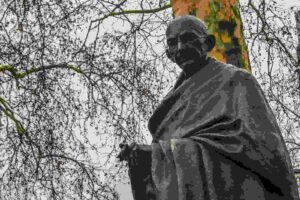 2.2 His Real Struggle for Freedom

Gandhi could never see his own people in trouble. He took a resolution to make our country free. He returned to India in 1915 and started his freedom movement.

He went to Champaran in Bihar to get Justice to the sharecroppers dominated by British landlords. He was threatened and officially notified to quit Champaran.

Finally, he was able to bring a smile back on poor sharecroppers. His truth and non-violence established victory. Gandhi realized that British Government will assassinate them soon if Indians are not with him.

To support this cause, he started the non-cooperation movement, a very successful trial to uproot British rules. He started the salt march on the 12th of March, 1930  to oppose the heavy tax imposed on salt.

He made the government helpless to remove the taxes. Quit India Movement was started 8th of August, 1942. It is one of the major movements ever in Indian history.

He had to go to jail several times but never gave up. Finally, his dream of Independent India was ready on the world map.

A great leader like him always stays in the heart. His contribution to the country is immortal. On the 30th of January, he was going to attend a prayer meeting.

The 78 years Gandhi was supported to walk by her niece at the gardens of Birla House. One of his closest disciples, Nathuram Godse touch his feet to take the blessing and shot him dead by point-blank in the stomach and chest.

He fell down on the earth uttering the word ‘Hey Ram.’ There was no attempt to call a doctor or to be hospitalized.  Nathuram Godse surrendered himself and was later hanged till death in Ambala Jail.

The word, ‘Mahatma’ has been bestowed to him by Rabindranath Tagore. Gandhi was an admiring leader of Congress without a single controversy and corruption charge.

Such a leader gets birth once in a century. He did everything for our country without the feeling of any return. We must appreciate his effort and sacrifice.

Our country celebrates its birth anniversary as Gandhi Jayanti every year. Our nation will always be in debt for its deed.