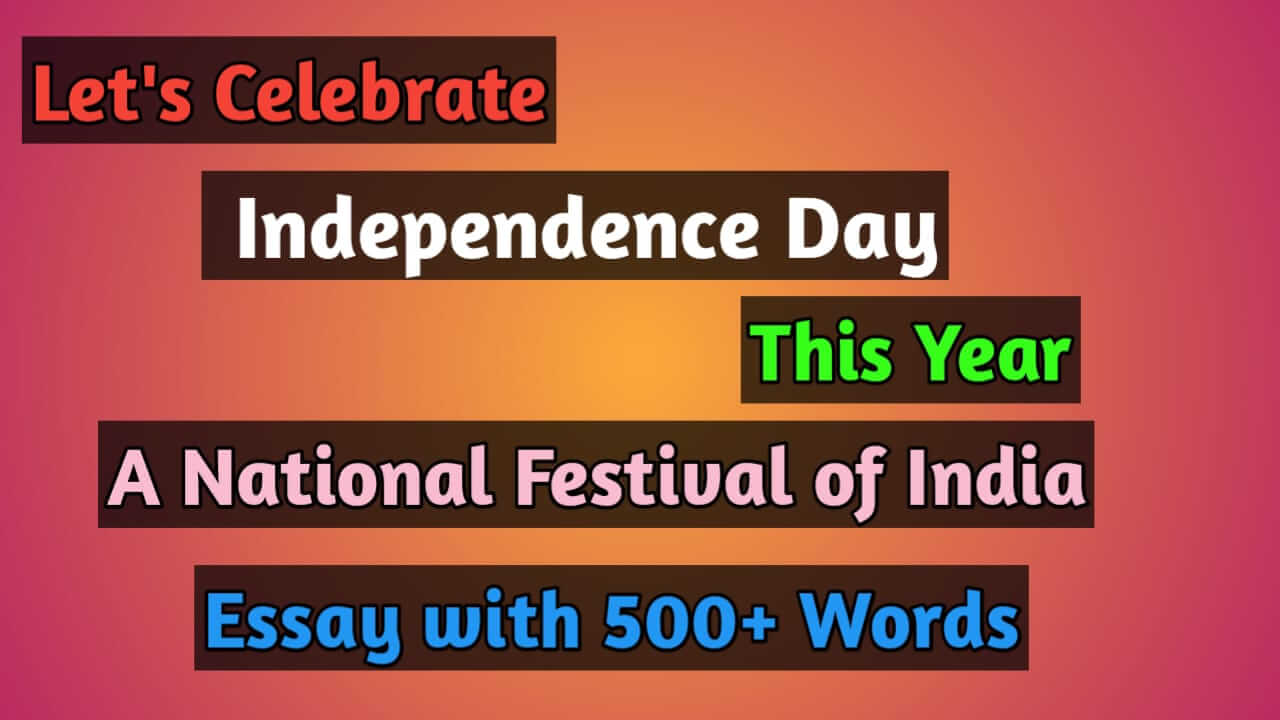 India is a country of unity in diversity. Many languages are spoken and many festivals are celebrated. But, some of them are national festivals that are not bounded with any religion.

Independence day is one of them. India got independence on the 15th of August, 1947 from the English who ruled for almost 300 years. On this day, Our first Prime Minister, Pandit Jawaharlal Nehru hoisted the national flag on Red Fort.

Later, every Prime Minister of our country hoisted the national flag and the culture is still followed. Our current prime minister will hoist the national flag on this Independence Day, and a powerful speech will be presented. Our national flag is the symbol of our freedom.

We conquered our freedom on this day. We were tortured by the English badly. We had even no freedom to travel on 1st class ticket.

Bhagat Singh and Khudiram Bose were hanged without a proper court trial. Khudiram Bose was the 2nd youngest freedom fighter who was hanged in early twenty. Subhas Chandra Bose united the people out of India and established his army called Azad Hind Fouj.

Mahatma Gandhi conducted many protests. Salt March, Non–cooperation Movement, Quit India Movement are some of them. After a long period of struggle, we became independent and were allowed to form our own constitution. 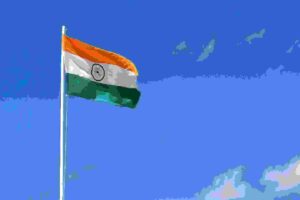 After the freedom, our country got partitioned into two parts. The next part emerged as Pakistan celebrates its Independence Day on the 14th of August.

Our country needed a constitution after being free. The 389 members assembly were gathered to form the largest constitution of the world. Finally, our constitution was ready after 2years, 11 months and 18 days on the 26th of November, 1949.

It came into actionable on the 26th of January, 1950. This day is celebrated as Republic Day. Dr Bhim Rao Ambedkar is called the father of the constitution.

Independence Day is a national festival and hence celebrated across every state of our country. The national flag is hoisted at schools, colleges and other educational institutions.

The national anthem is sung with pride. Many dramas and cultural programs are presented by the children. The people feel the joys of freedom and become emotional remembering the freedom fighters.

We must feel proud being Indian and a member of the largest democratic country. We should always show gratitude to the freedom fighters.

Our government employees must work honestly to come to India in a less corrupted country. Politicians should care about voters, not votes. The people also must vote the loyal politician without any bias of caste, religion and language.

The youngsters should not migrate. They must give the return service to the nation. We can  Imagine a developed India if all these important changes occur.

1.How do you celebrate Independence Day?

I celebrate my Independence at School with great pomps and joys. The Chief Guest hoists the flag and then we sing the national anthem. After the parade, the cultural activities are performed by our school students.

2.Which Independence Day we are celebrating in 2021?

We are celebrating 75th Independence Day on the 15th of August, 2021. The honourable Prime Minister, Sri Narendra Modi will hoist the national flag in Red Fort.

3.What is the true meaning of Independence Day?

Independence Day is the symbol of our freedom. We got Independence on the 15th of August, 1947. The English ruled over us for almost 300 years.

I, hope you all guys will appreciate my effort on this essay, independence-day-celebrations

Essay on My Best Friend

An Essay on Independence Day

Essay on My School

Essay on My Favourite Teacher

An Essay on Importance of Education

An Essay on Value of Books