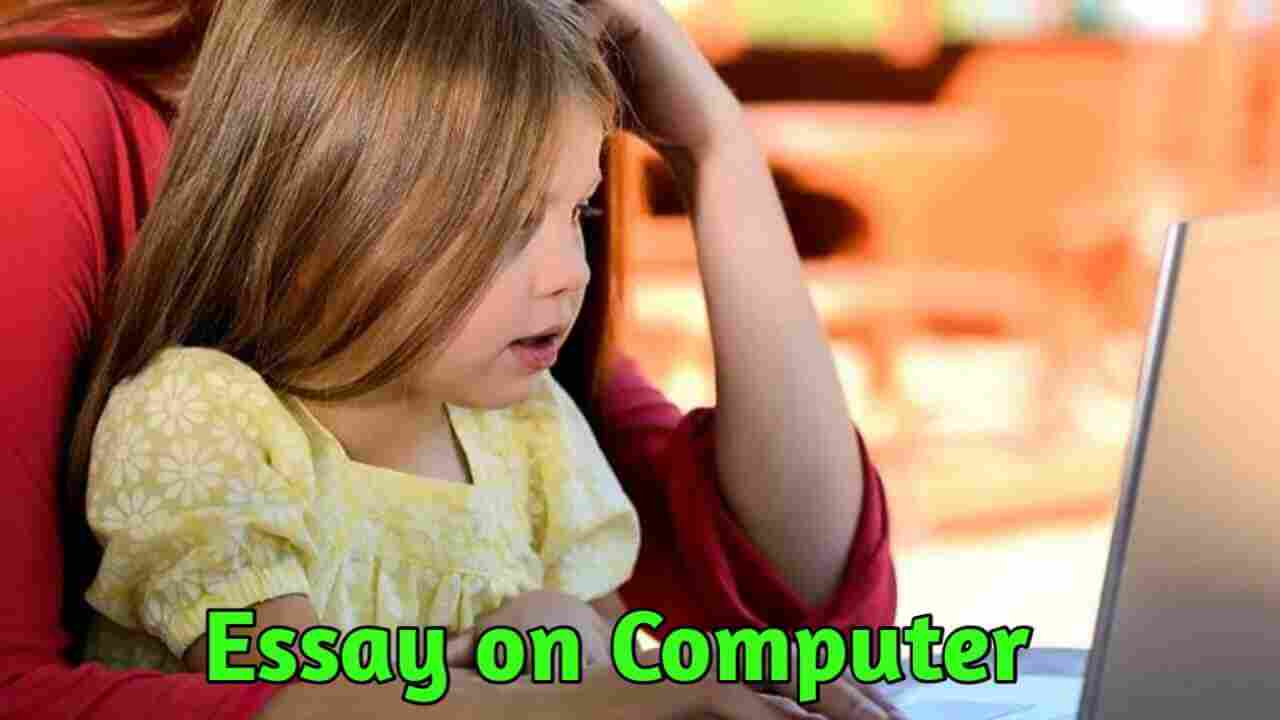 Advantage and Disadvantage of Computer

1. 10 lines on Advantage and Disadvantage of Computer

1.The computer is the wonderful invention of the world.

2.The first electric computer was launched in 1939 by Charles Babbage.

4.The full form of U.P.S is an uninterruptible power supply which supplies current to the C.P.U.

5.The full form of C.P.U is the Central Processing Unit which is also the mind of a computer.

6.The monitor is the screen where everything is visible.

7.The computer has made human life very easy.

8.The full form of RAM is Random Access Memory that helps in operating the system.

9.Hard Disk is the space in the computer where we keep all files and videos.

10.The portable form of computer which is very light in weight is known as a laptop.

3.1 Introduction: Advantage and Disadvantage of Computer

The invention of the computer is boon itself for science and human both. The first electric computer was launched in 1939 by Charles Babbage. He is also called the father of computers.

The journey of the invention is itself amazing. The first computer was weighed 700 pounds and very large in size. It took many years to come in the format of a slim laptop. The computer has digitally connected the world.

3.2 Major Components of a computer

C.P.U – The full form of C.P.U is the central processing unit. It is actually the mind of a computer. It consists of R.A.M, Hard Disk, Mother Board and many others.

R.A.M – The full form of R.A.M is Random Access Memory that helps in operating the computer. The working speed of a computer generally depends on R.A.M.

Hard Disk – In simple words, a hard disk is the computer’s space where we save all our files and videos.

U.P.S- The full form of U.P.S is an uninterruptible power supply that supplies current to all computer components. It also works like a mini-inverter and avoids the computer from sudden off after a power cut.

Monitor– Monitor is the screen where everything is visible. It looks like television in shape. The user prefers L.E.D and L.C.D instead of Monitor in this modern era. 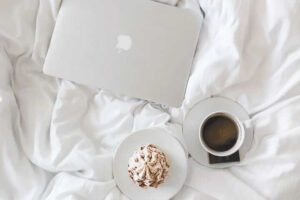 Its speed of working is amazing and data storage capability is very high with enough space. The microcomputer is used in banks, railway stations, homes, schools and many other businesses.

There is a great advantage of computers in the 21st century. We can’t even imagine our life without a computer and the internet. The world is growing faster in the presence of computers.

Banking transactions have become very easy today. There is no chance of mistakes in the banking activities too. The complete activities of the railway can easily be tracked today.

The lengthy process of ticketing has become very easy. A large business can easily be automated with a computer. Each detail can be saved into the files.

The doctors use widely to do the operational activities and the others. The invention of the computer has actually brought the electronic revolution. 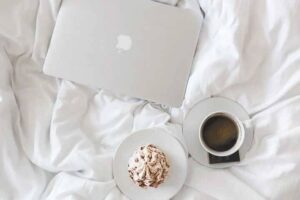 More use of the computer affects eyesight. It also brings laziness to our body and we become weak physically. The large use of computers exerts negative influence and disturbs peace of mind.

Must Read: Wonders of Science

3.6 Conclusion: Advantage and Disadvantage of Computer

The use of computers is an urgent requirement of this era to save your time. It is a very useful device if used for a positive purpose. Later, we will see more advancement in the computer.

It can also affect human existence in the future. Although, it is a powerful and unique invention on the part of human beings.