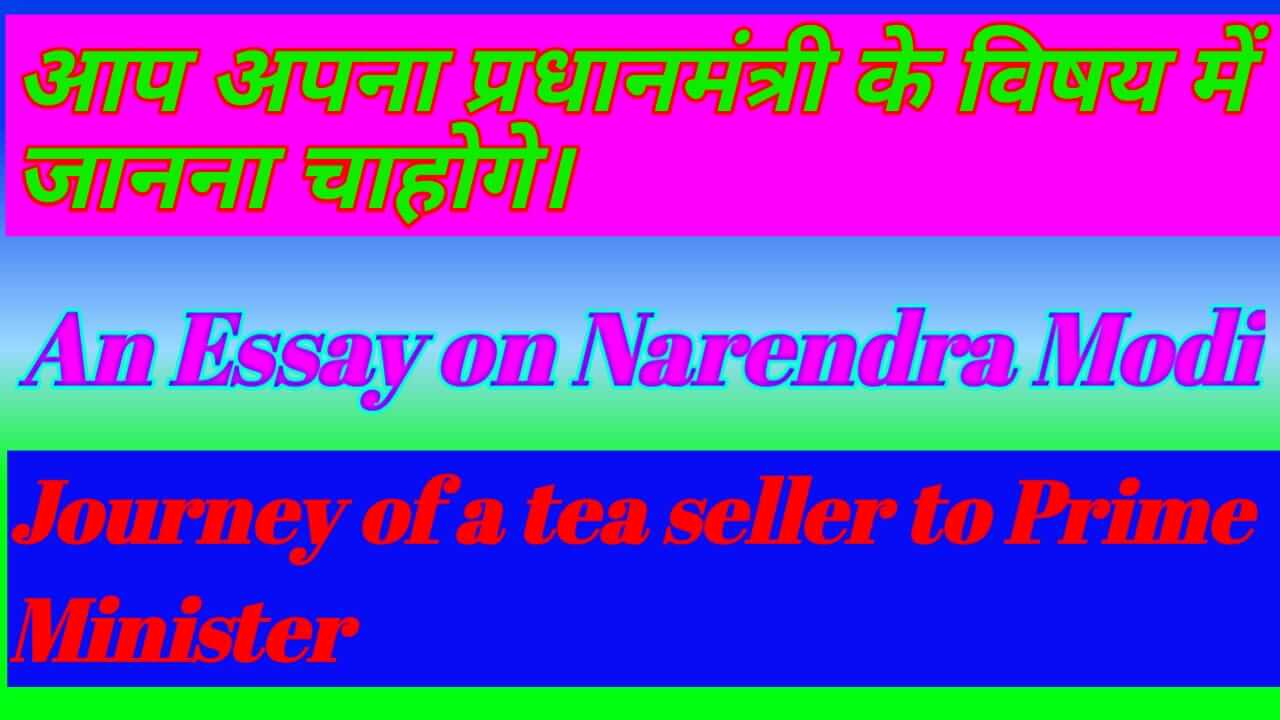 ‘Where there is a will, there’s a way.’ the quote suits very much perfect the life history of Narendra Modi.

He is also an active and powerful leader of the Bhartiya Janta Party. He joined RSS at the age of eight.

Currently, he is the 14th and current  Prime Minister of India since 2014. He is also a Member of Parliament from Varanasi.

He was born in a middle-class family. He was at third among six siblings, brave and focused since childhood.

He completed his secondary education from home town and became the helping hand of his father who used to sell tea at the local railway station.

Modi was married to Jashodaben Chimanlal Modi. He left his house at the age of 18 soon after the marriage.

He explored Northern and Northern East India for two years. He earned his B.A degree in Political Science from the School of Open Learning at Delhi University.

Later, Modi also received the degree of M.A in the same stream from Gujrat University in the year 1983.

The political journey of Narendra Modi is incredible. He got a very humble start in politics at the very tender age of 8 when he associated himself with RSS.

He started serving the nation and had to underground himself during an emergency to avoid the arrest. After a long struggle in politics, he was emerging as a voters favourite leader.

Finally, He was given the chair of the chief minister on 7th October 2001. He took an official oath of Chief Minister on the 24th of February 2002 by defeating his opponent, Ashwin Mehta from Rajkot.

He served Gujrat two more times in 2007 and  2012 because of his good governance system. He stepped into central politics and got a huge victory in 2014 from Varanasi Member of Parliament seat.

In his leadership, the party got a huge majority and elected the 14th Prime Minister of India.

His Challenges and Achievement in Life

Modi’s life was full of struggle. He was defamed many times. Firstly, He came into controversy because of his conjugal separation.

Secondly, he was accused of Godra riots in Gujarat where many Hindus and Muslims were killed in the name of religion.

He got clean cheat in every allegation and raised himself as the Indian first then a leader of a certain party. He was accepted as one of the Powerful and honest Prime ministers ever in the history of India. 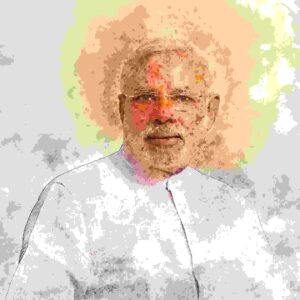 His special show was broadcasted over 180 countries along with India on Discovery Channel’s show Man vs Wild with the host Bear Grylls.

He was awarded the Global Goalkeeper Award by the Bill and Melinda Gates Foundation for Swachh Bharat Mission on 24 September 2019 in New York. The largest cricket stadium in the world was renamed Narendra Modi Stadium in his honour. 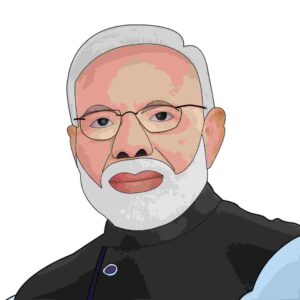 Modi is not a name in politics but a brand. Narendra Modi has gained original height in politics.

He has broken many myths about politics and established the true meaning of politics. He has never misused his power for personal sake and never been involved in any corruption.

He is the great personality as ever came into existence in Indian politics. We feel proud to have a Prime Minister like him.

I hope you all guys will appreciate my effort on this essay, Essay on Narendra Modi